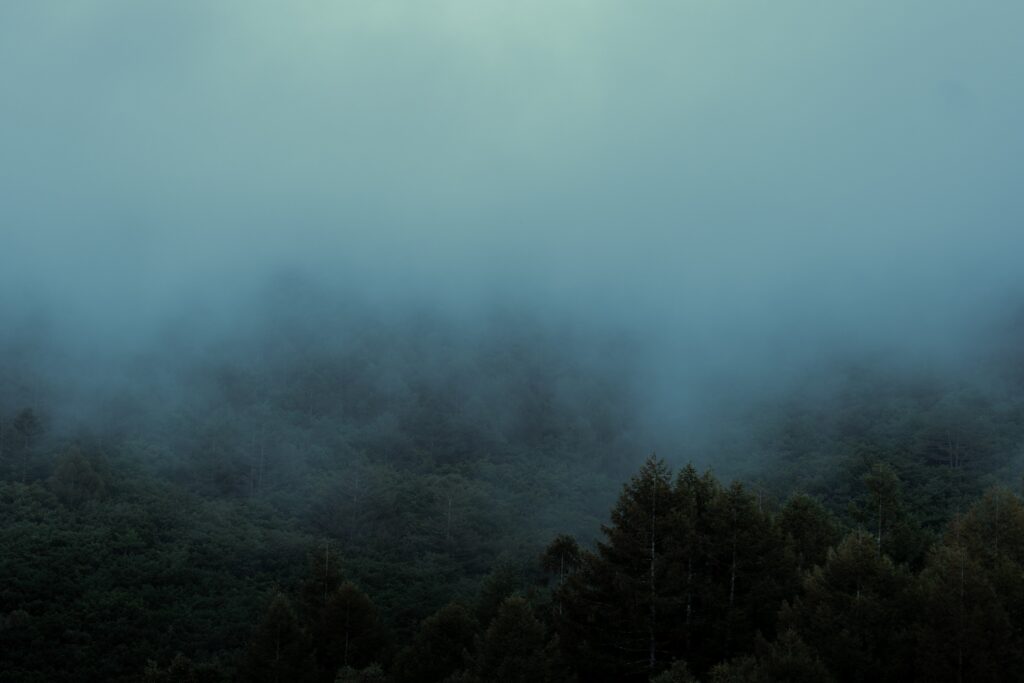 There are some people I just can’t work with anymore. When I started a couple of decades ago, I would see anyone in therapy. My motto was “just show up” or “just show up as you are.”

The last few years – and probably just recently – I’ve realized that I can’t work with people that are completely deluded. I don’t mean people hearing voices and believing in aliens. No, actually delusions that are destructive and totally unbelievable.

I’m still enthusiastic about psychotherapy, healing, and creating a better world. I just want to see some results – however small – and it takes some grounding in reality to make that happen. Reality I can work with – however painful. Delusions are just that – weird phenomenon that appear workable – but never are.

But enough for now. There will be more next month. More shall be revealed. 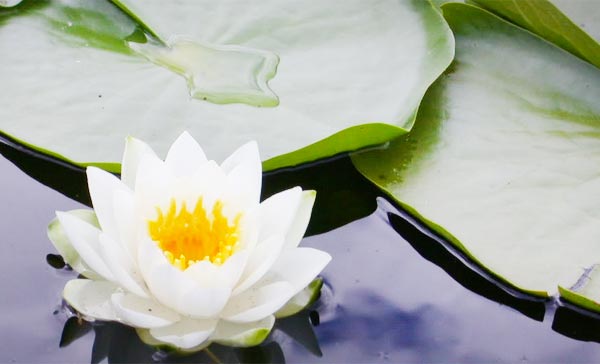 You have successfully subscribed to La Dolce Vita! 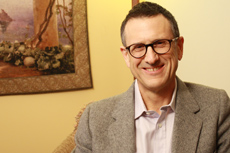 Mr. Walker is a licensed psychotherapist and Buddhist teacher (Lama Yeshe Jinpa) who provides his clients with compassionate support and encourages them to bring mindfulness and kindness to their problems, issues and life goals. 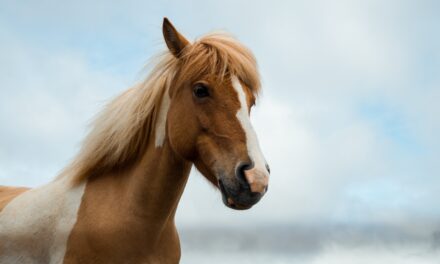 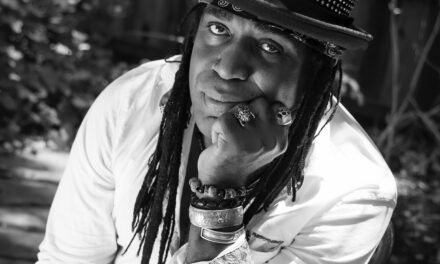 Expressions: An Evening of Poetry, Music, and Visual Art 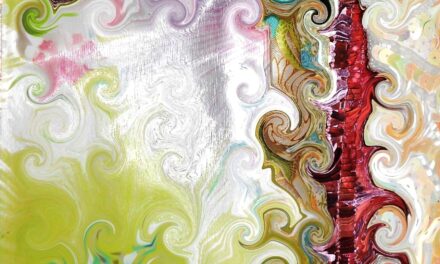 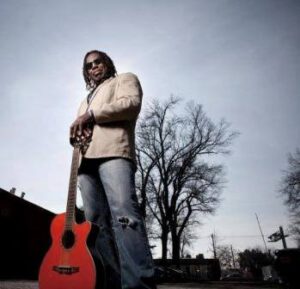