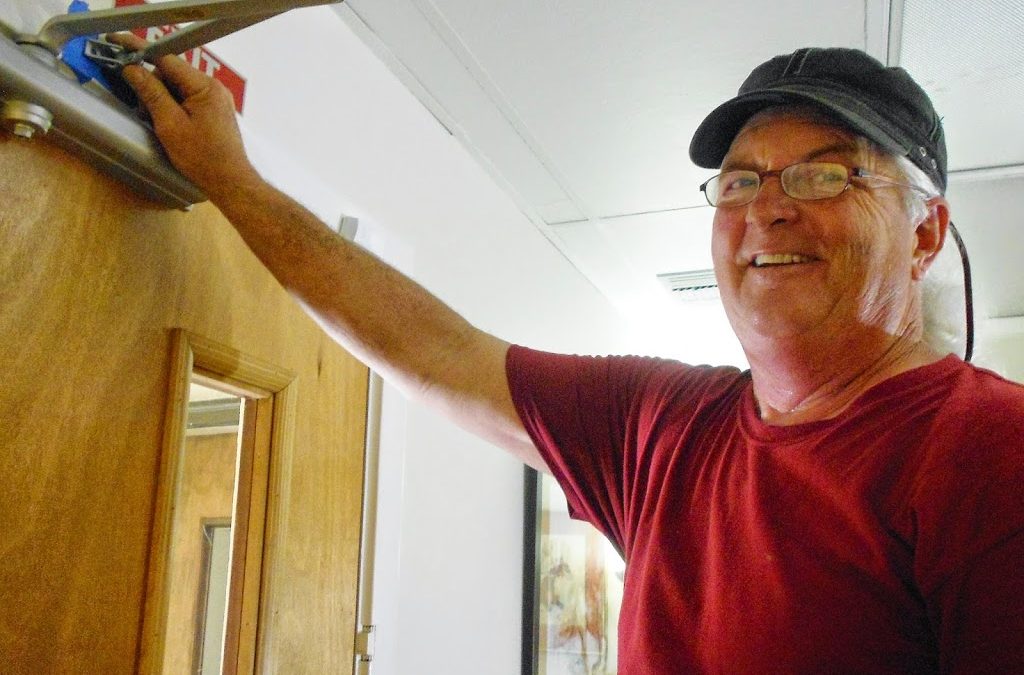 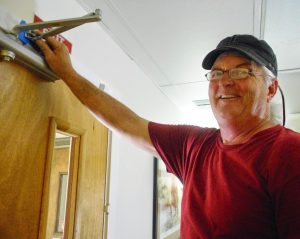 There are a lot of conveniences in life I never knew existed. You know, things someone else invented and stores stock for selling that just make our days a little more pleasant.

For some reason, I wasn’t “taught” to think outside the box when I was younger, and it was really only a spiritual/existential life crisis that caused me to wonder what exactly might be outside the box. But for a long time, it was just an intangible box with lofty idealistic – albeit invisible – space around it.

Now as I watch Rob the Middle Way Health handyman attach an apparatus to the front door to get it to close gently (not slam shut but not hover open), I wonder what it might be called… Something I’d never think of, I assume.

“Oh, of course,” I say aloud while smirking to myself at how often I tend to make things harder than they have to be.

For a 30-something (wink) year old, I may seem naïve in ways. But I’m continually trying to learn about things in which I’m rather thin in the knowledge department. Sometimes it’s just about knowing which way to direct your questions. And what to ask in the first place.

“We’re all missing something at any given time,” Stephen says.

I guess just accepting this is the first step to keeping the cobwebs from attaching to a generally open mind.